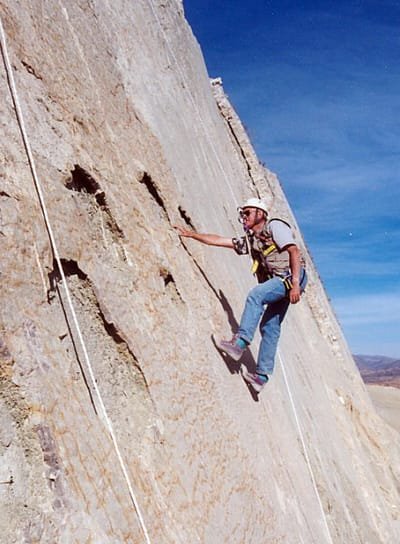 There was once upon a time a somewhat crazy ichnologist vertebrate, who liked to look for fossil tracks where no other or few others had been. He liked being a paleontologist explorer. When I become professor of geological and paleontological chairs in the Federal University of Paraná, I often asked my colleagues: “Where are there vertebrate fossil tracks in Brazil?”. I knew from the literature the presence of two short trackways in the western side of the Paraíba State and of a flagstone with a track found on the sidewalks of São Carlos, in the state of São Paulo. But there were then no ichnologists of the tetrapods in Brazil. A first expedition to the Sousa Basin and after kindly dislodges the washerwomen that had stretch out the cloths and the hammocks washed by them on the rocky banks of the Peixe river, I discovered the dinosaur trackways. Do you want to know how this and other exciting ichnological histories? Then come to ICHNIA 2020 and join me in this adventure!” 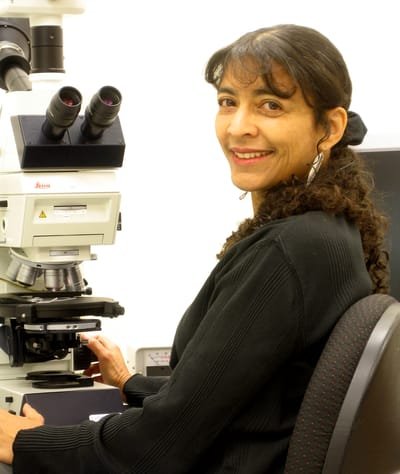 A growing number of researchers have described coprolite assemblages from around the world. Lithified coprolites can be challenging to interpret, but the application of a variety of analytical approaches continues to reveal different types of paleobiological and paleoenvironmental information within these ichnofossils. 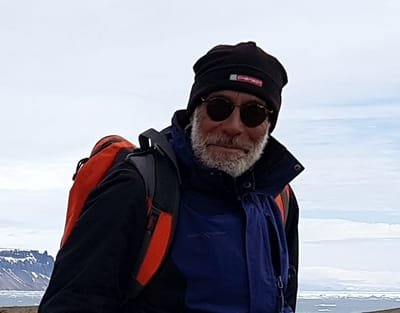 Many processes related to the movement of materials and energy through communities, the evolution of ecosystems and the abundance and distribution of organisms in the environments of the past are difficult to identify in the geological record. Likewise, it is often complex to identify and interpret the evidence of the relationships between the different organisms that integrated ecosystems of the past. This talk describes relationships of parasitism and commensalism, cannibalism, pseudocopulation and "collateral damage" from icnological evidence in the Eocene of Seymour Island (Antarctica). 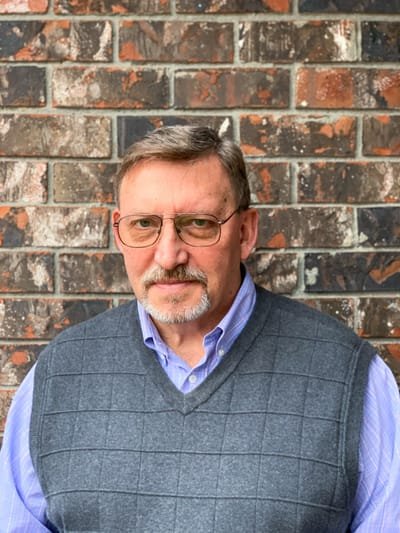 The ichnologic products and significance of invertebrate macrobioerosion of lithic substrates in marine and marginal marine realms are generally well-studied. In contrast, relatively little is known about the nature and potential impacts of bioerosion of comparable substrates (i.e., firm-, hard-, and rockgrounds) in the continental realm, particularly those in freshwater aquatic settings. Recent studies documenting modern macrobioerosion of bedrock exposed along fluvial channels—e.g., boring by insect larvae of Eocene siliceous rocks and by teredinids of Miocene limestone—suggest that bioerosion of lithic substrates in freshwater systems may be more common than previously recognized and warrants further exploration. In this presentation, the author calls for future interdisciplinary studies designed to answer a range of related questions. What types of organisms are capable of bioeroding firm to hard substrates in freshwater aquatic settings? How do they excavate into these substrates, and under what environmental conditions? What are the recurring morphologic attributes, ichnotaxonomic affinities, and preservation potentials of resulting bioerosion structures? What types of rocks, including crystalline varieties, may be impacted by these macrobioeroders? To what extent do such substrates require preconditioning by surface processes (weathering, water saturation, etc.). What role do the bioeroders play as biosystems engineers or biogeomorphic agents in freshwater aquatic settings?" 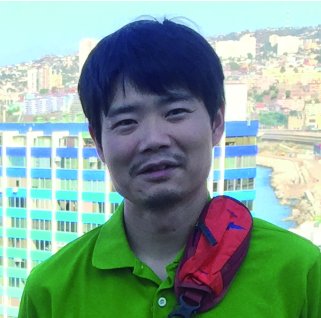 Biological sediment mixing, or bioturbation, is one of the most important controls on biogeochemical cycling and vertical sediment redistribution in seafloor environments. Analysis of modern bioturbation structures also provides useful information on paleoecology of trace fossils. In this talk, I will show my recent neoichnological achievements on beaches, shorefaces, and deep sea deposits. 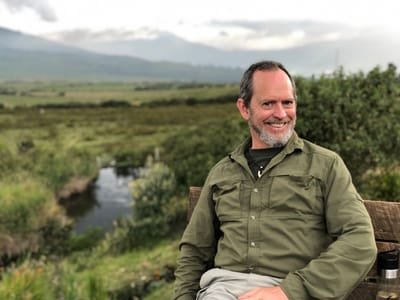 Ichnology is one of the oldest sciences practiced by humankind and is now studied formally in institutions worldwide. Yet public awareness of ichnology still lags behind other more popular sciences. In his lecture, Anthony (Tony) Martin will share highlights from more than 30 years of educational outreach in ichnology, telling us what worked (or not) and how we might all work together toward a future "popular ichnology."